Measuring instrument maker Chroma Corporation reported significant growth due to the company's increased investment in electric vehicle applications at its earnings call and estimated that combined revenue trends for turnkey applications could remake company history in the future.

Chroma Corp. said that 54% of Q1 revenue came from measuring instruments and automated inspection equipment, followed by semiconductor/photonics testing solutions at 31%. Parent company revenue was reported at 19%, with turnkey solutions around 6%.

The company pointed out that the growth momentum in the second quarter of this year was mainly due to the strong demand for semiconductor and Photonics test equipment, which mainly benefited from the rapid development of 5G-related and HPC markets and electric vehicles.

Chroma Corp. is a Tesla concept stock, and provides test systems such as electric vehicle DC charging piles (EVSE) that meet international standards for a variety of electric vehicles.

There are also further concerns regarding the disruption caused by the closure of major cities in China, that the disruption caused by the closure of the city in mainland China is mainly due to local logistics and shipments, which would mainly increase operating costs. It is expected that the related situation will gradually improve in the next quarter. Due to changes in order demand, the main indirect interference will be the local logistics situation.

At present, according to the shipment situation, it is uncertain whether the peak will be in the second or third quarter. In recent years, Chroma Corp. has concentrated its production in Taiwan, and its overseas layout is mainly to add bases or channels or to acquire American companies. Recently, it has also been announced that the board of directors has approved the establishment of a subsidiary in Germany and plans to invest 16 million euros to establish Chroma Automation GmbH, mainly in response to the booming demand in the European market. 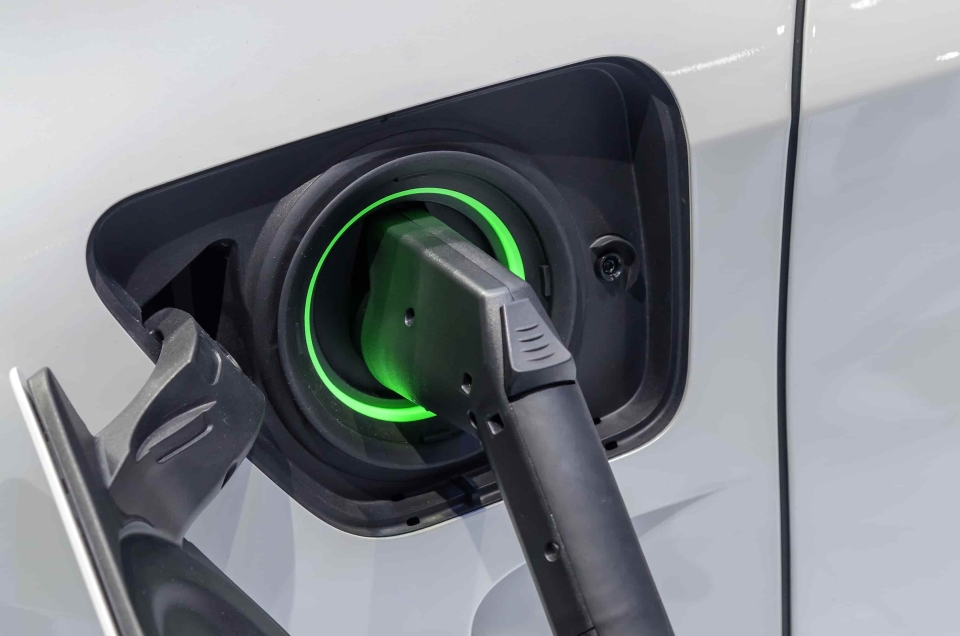 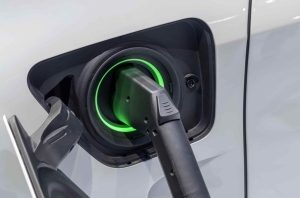 The Directorate General of Budget, Accounting and Statistics' latest statistics report, electric vehicle sales are seeing a significant uptick. In Q1, 20,000 new license plates for electric-powered scooters and vehicles were added to the market, with 17,000 for scooters and 3,000 for vehicles, respectively. From a YoY perspective, the growth marks a 67.2% increase, primarily fueled by electric sc...