How will Advantech's new foray into the EV bus market fare?

Although not much has been revealed by Advantech regarding its plans in the field of new energy vehicles and automotive applications, the company has accelerated its investment in related businesses in recent years; notably, it has signed a contract with VinBus, the largest group in Vietnam specializing in smart electric buses, to develop a smart electric bus management system.

Advantech Chairman Liu Ke-zhen is more optimistic about the Service Internet of Things (SIoT) leg of the company, which is highly focused on automotive business operations and regards it as one of the main driving forces for the group's growth in future years.

Most of Advantech's automotive-related businesses belong to the service IoT business group, which not only includes automotive applications but also includes emerging businesses such as smart healthcare and smart cities. Advantech has not separately announced the revenue ratio of the automotive business, but public data shows that its service IoT business group will account for 9% of the overall revenue in 2021. Although the proportion is not large, the annual growth rate of the business group's performance will reach 27%, which is one of the main drivers of Advantech's growth last year, and the gross profit margin of this business unit is ranged between 40% to 45%, a performance on par with the group's high-margin product line.

Advantech's most famous case in electric buses in recent years is the announcement of cooperation with VinBus, a subsidiary of Vietnam's VinGroup specializing in smart electric buses, at the end of 2020. According to the plan at that time, the two parties will jointly develop a smart electric bus management system. VinBus smart electric buses will become the first in Vietnam. Mass transportation vehicles are equipped with AIoT technology.

The project has already been put into operation in cities such as Hanoi, and will be introduced throughout in Vietnam in the future. This case is also the first fully imported smart electric bus application model in Southeast Asia, and it is expected to be replicated throughout Asia and even the world in the near future.

Established in 2019, VinBus is a subsidiary of VinGroup, the largest group in Vietnam dedicated to the operation of smart electric buses. VinBus's biggest operating purpose is to establish a green and modern mass transportation system. VinBus uses electric buses manufactured by VinFast, a subsidiary of the same group.

In addition, Advantech has worked closely with Datong and the Trade Association, hoping to integrate the upstream and downstream manufacturers of Taiwan's smart electric bus industry chain to create a national team with complete solutions to attack the global low-carbon public sector and promote transportation opportunities. 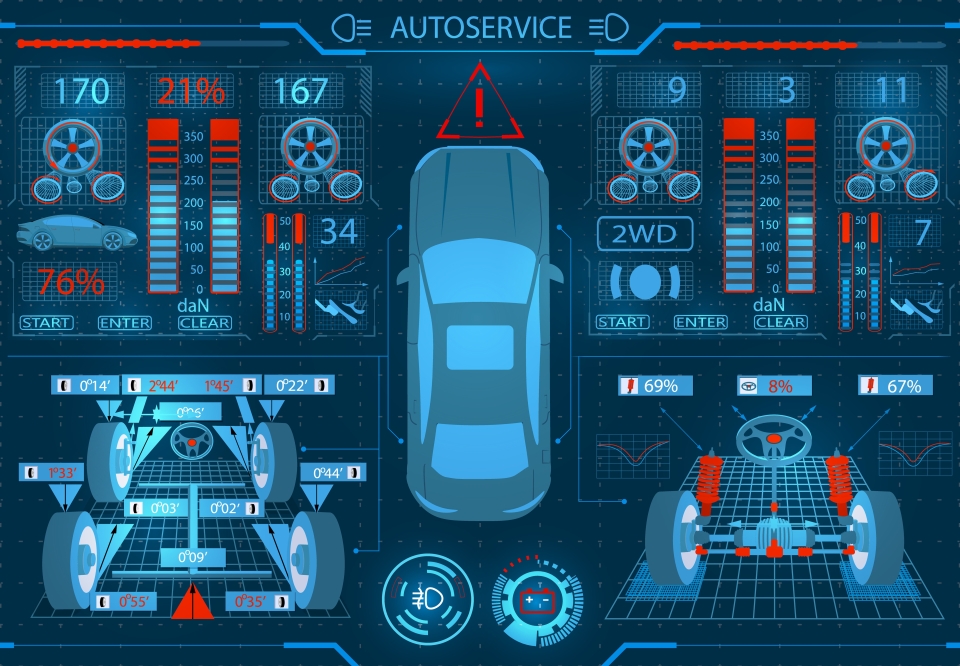