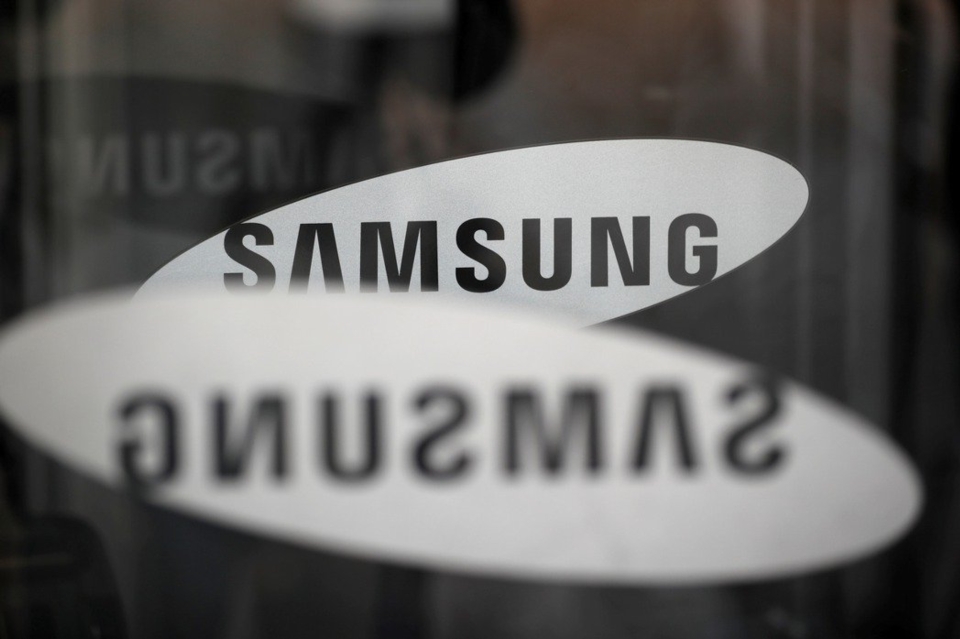 Macroblock previously has already integrated the global notebook touchpad industry, touch display IC, and pointing device maker ELAN Microelectronics' funding, allowing the latter to become Macroblock's biggest shareholder. Should Samsung's participation in the project bear successful results, the three-way partnership between the Taiwanese and Korean firms would be the first of its kind in the industry.

Macroblock has declined to comment on Samsung's participation in the private project, indicating the partnership was not yet set in stone, and that they have also approached other Taiwanese companies.

The Korean firm is currently Apple Inc's leading display supplier of OLED panels and LCD-based iPhones. Though, while Samsung has always solely manufactured the displays by itself, industry analysis remarked that if a Samsung-Taiwanese firm partnership works out, it would mean a considerable milestone for Taiwan's display technology industry.

With ELAN on board, both firms can sell both display TCON and LED driver chips; currently, they are also developing micro and mini LED products, with expectations to deliver samples as soon as next year.