Taipei, Dec. 23, 2009 (CENS)--Touch-control and three-dimension (3D) functionalities are influencing the development of netbook and LCD monitor panels for 2010, according to recent findings from DisplaySearch, a major player in display market research and consulting.

The research firm pointed out that global thin film transistor-liquid crystal display (TFT-LCD) panel manufacturers would feature 3D and touch features-even combining them in a variety of new notebook and LCD-monitor panels in 2010. In addition, DisplaySearch's findings also indicated that while 120Hz became a mainstream feature for LCD TVs in 2009, 240Hz panels with LED backlights would be predominant in 2010.

Notebook PCs with touch functionality: under such trend most panel makers are developing 11.6-inch W (wide-format) products with touch functionality for notebook PCs and netbooks in 2010, leveraging the new Windows 7 operating system (OS). In addition, South Korea-based panel maker Samsung has canceled plans to produce 15.6-inch W notebook panels with in-cell touch in the second quarter of 2010, in favor of using touch panels.

LCD monitors with 3D and touch panels: Taiwan-based Chi Mei Optronics Corp. (CMO) has been the most aggressive in promoting 3D and touch capabilities in monitor panels. They are currently mass-producing 23.6-inch W 3D displays, and 23.6-inch W and 27-inch W products with touch capability will be mass-produced in the first quarter of 2010. Other players such as Samsung, LG Display of South Korea and AU Optronics Corp. (AUO) are all developing new monitor panel models with touch and 3D features for 2010 launches. 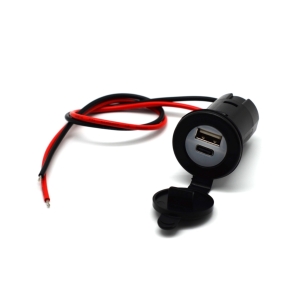 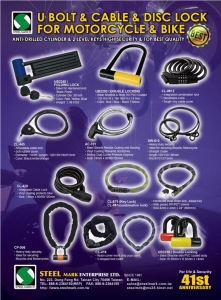